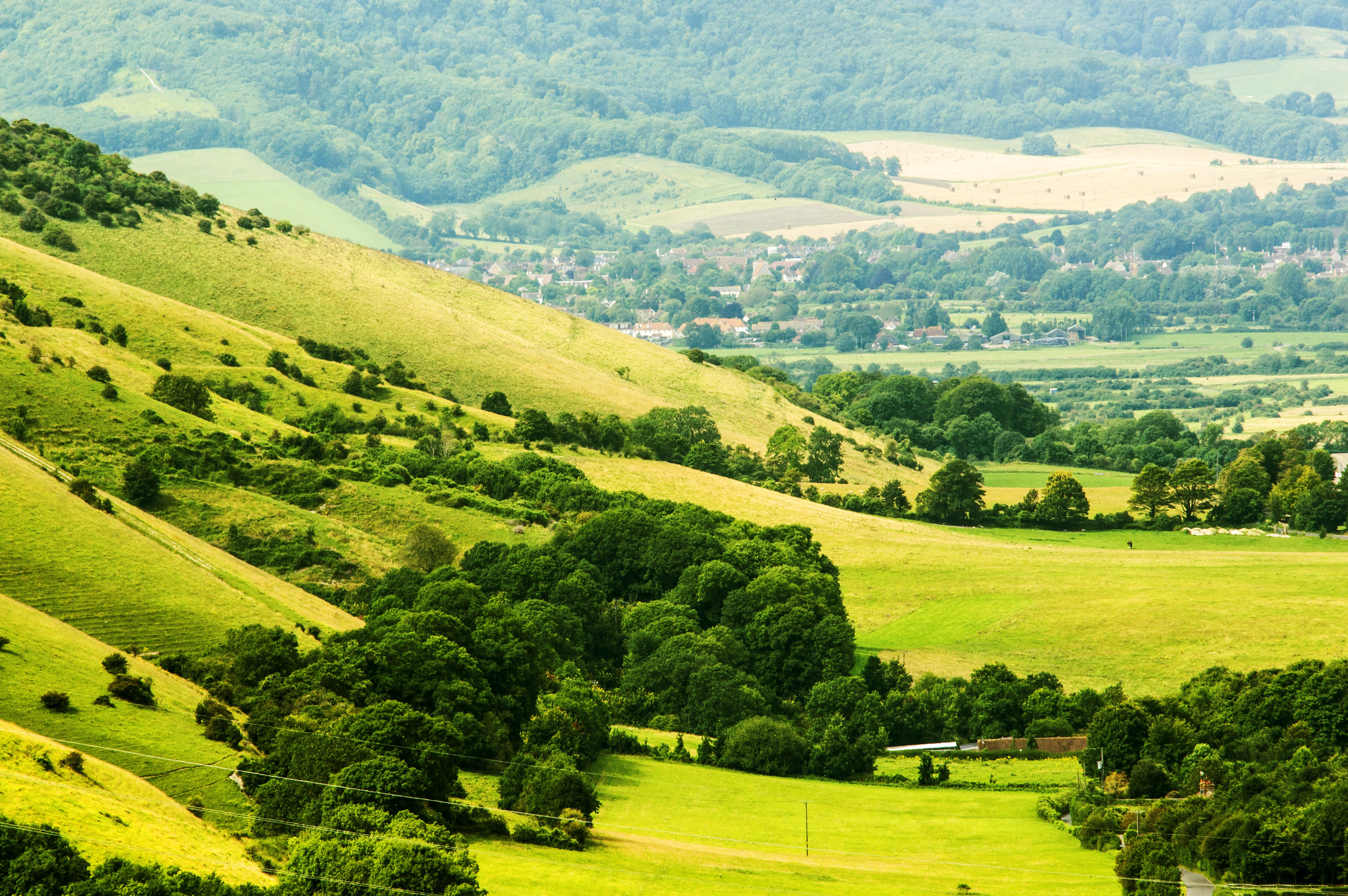 Prime Minister Theresa May has recently addressed the much publicised housing crisis affecting the country, particularly the young and those who are first time buyers. The PM spoke about how prices are being pushed upwards due to demand for housing far outweighing the supply and urged property developers to build homes.

Mrs May noted that the issue has affected many young people in Britain, especially those who are unable to get support from ‘the bank of Mum and Dad.’ As such, she issued a warning to housing developers to ‘step up and do their bit’ when it comes to ensuring there is an increase in the number of homes built.

She continued to say that if property developers already own land and have previously been shown not to have built homes on the space, they could run the risk of being denied bids for planning permission. A similar warning was also extended to local councils about planning permission being removed if they are not ensuring house building targets were met.

While these measures may seem like a step in the right direction for the housing market, some have criticised the move, arguing that the changes will not improve the situation. Among those concerned are people dubbed ‘generation rent’; those who say that the changes do not go far enough for those renting properties to afford to get on the property ladder, especially given that those in the capital and many other areas across the country will require a significant deposit to buy their first home.

The announcement follows the move to abolish stamp duty for most first time buyers back in the chancellor’s autumn budget, an idea aimed at helping first time buyers own their first home.  While the general consensus was positive, the decision was hailed as too little by some for whom home ownership realistically remains little more than a dream, and the recent move aimed at urging property developers to build homes has also been dismissed in the same vein by some critics.

Other criticism of the move to urge property developers to build homes stems from those concerned about ‘not in my back yard’ councils, many of whom  reject  housing planning applications, often on the basis of saying there is concern over the local infrastructure and facilities such as schools, doctors surgeries and other amenities. As part of The PMs plans, the National Planning Policy Framework is set to be reviewed with measures such as infrastructure being considered during the pre-planning process being made a key priority.

On the plus side, recognition of a long standing issue within the property sector has been addressed, even if the measures are a starting point, rather than a fix. The government has pledged to invest £44 billion in providing support to the sector, and has confirmed a target of introducing 300,000 homes per annum.

Chas Dawson of Dawson & Associates says ‘I am of the opinion that affordable housing should mean exactly that. At present it is broadly taken as being a percentage of the Market Value. This is reflected in rental or shared ownership at 80% of current values. This may be attainable in some areas but in high value ones it still prices the majority out of such housing. Many people have to seek tax credits or assistance with rent even though they are in full time employment. This can’t be right.

I am of the opinion that if designated green belt or brown field sites have been identified as suitable for “affordable housing “ then it should be incumbent on the local authority to produce such stock.

At present developers are obliged to undertake up to 40% of such property. This figure is frequently missed through poor legislation and loop holes in the planning process.

If the local authority used its own land or that secured under legislation to provide affordable housing at the present rate of £10-15K per plot then they should develop the sites themselves, in association with a housing association. This could be tendered for by local or national contractors and built in the normal commercial manner, except that the HA retain the property to let or offered on shared ownership to be bought back in the event the shared owner moves on.

The cost of the units would be dramatically reduced and rents or Market Value would not have to be reflected in the end product.

For example, if the price of a three bedroom house built by a developer has a MV of £400k then the plot value could easily be in excess of £100k. This is then reflected in the rent or shared ownership values attached to these properties at 80%. The return or yield is required to be higher to accommodate these commercial aspects which is subsequently reflected in the “affordable” values.

However, the sites for affordable units and indeed dedicated sites for such housing should be identified by local authorities and set aside as such. The taking in house by the local authority of sections of developers land should be automatic in lieu of them obtaining planning permission and being obligated to build affordable units in the first place. These plot values then set at say £15K each unit.

The land then represents a nil or nominal value. By developing the land on a normal building contract at commercial rates (at say 20% profit) for the builder is less than a developer would require on an in house development, given the commercial aspects of their business operations and shareholder demands. This is clearly evidenced in the high bonuses they can afford to pay in dividends and to their directors. Persimmon recently comes to mind.

Therefore, where a three bedroom property would sell in the retail market at say £400K at MV and demand a rental £28K pa. £2333 pm to produce a commercial yield of 7%, the affordable sector at 80% would need a rental of £22.4K pa. £1866 pm. A property built by the local authority hand in glove with a HA which would be able to borrow at preferential rates through central government endorsement and guarantees, could build a similar property at 120msq for £1000 pm sq or £120K plus say 20% builders profit £22K with a land value cost of £15 at most. (Or £157K say £175K inclusive of professional fees) Taking into account the preferential lending rates the yields could be set lower to service the borrowings at say 5% which would allow for a rental income to be set at £9kK pa. or £750 pm. A very considerable difference.

The overall effect would be truly affordable.

All housing should be covenanted to the public sector but with incentive for the tenants to save or take shared equity and allow families to build towards owning their own property. There could be an incentive by charging a slightly higher rent that is saved in escrow for the tenant/shared owner. It would also provide secure adequate accommodation for key workers and have a calming influence on the housing market bringing prices to a level that first time buyers could then begin to afford. This would then stimulate the private sector which in turn is excellent for the economy. When there is low turnover in the retail housing sector then not only developers suffer but so do small and large builders, suppliers, solicitors, surveyors, removal company’s etc.

Do you wish to Discuss how Dawson Surveyors could help with your property requirements? Please call us on 01424 882263 or contact us here.