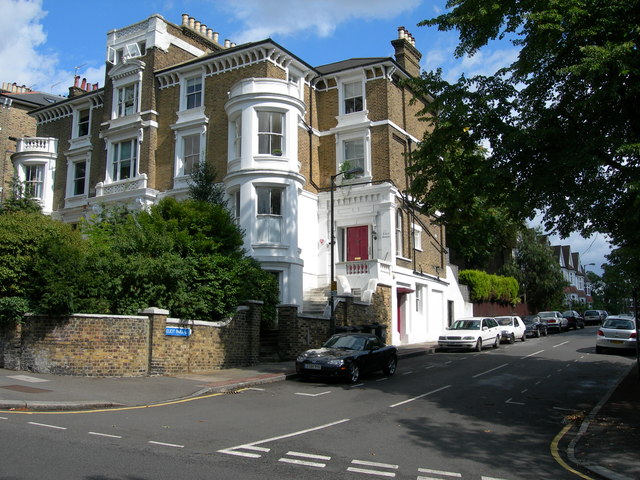 In December 2015 we reported that the property market saw house prices escalating £932 per week in London. Obviously the good news was accompanied by forewarnings of affordability issues. But in January 2016, we heard about how “the pound will go further” with the excuse of the exchange rate increases. And then, of course, everything went truly cosmic in the summer as the unexpected BREXIT threw spanners in the words of many an investor’s plans with uncertainty reigning.

Fast-forward to February 2017 and the official data states that perhaps, after a turbulent year of mixed messages, maybe the UK housing market has its mojo back after all… Emoov’s report does show varying signs of success. Barking and Dagenham are presenting growth of 14% (an area where there is room to move thanks to average pricing that unusually sits below £300,000). Waltham Forest and Bexley were only slightly further behind. See the table below for specific data on the top 10 movers.

Bexley has actually been a front-runner in the property market for some time with positive results being circulated for over a year now. This is obviously driven by the demand of workers in the capital seeking cheaper properties in the surrounding suburbs. But if this upward climb continues, Bexley may soon become the “preferred” option rather than the “budget”. Better value alternative could soon be found in East Sussex where a great investment into the infrastructure is currently being carried out which speeds up commuter time to less than 45 minutes. Hastings, in particular is proving popular in 2017. In fact, the summary from City A.M. even states that for those buyers who are looking to make a profit from property, outer London is more likely to prove successful. Here prices are currently rising 7.87 per cent compared to only 6 per cent in inner London.

RICS, the institute for Chartered Surveyors, has supported this positivity with predictions of a 3% rise across the whole of the UK for 2017. However, a proportion of this can be attributed to the overall housing shortage which is driving demand and higher prices. RICS actually analyse that the biggest opportunities may be found in the North West and the West Midlands with record gains, much higher than the national average. Their assessment is that central London will remain stable throughout the year, in part thanks to foreign investment rather than domestic.

Statement from Simon Rubinsohn, RICS chief economist says, “Although recent announcements by the government on housing are very welcome, the ongoing shortfall of stock across much of the sales and lettings markets is set to continue to underpin prices and rents. As a result, the affordability challenge will remain very much to the fore for many. Meanwhile the lack of existing inventory in the market is impacting the ability of households to move and will contribute toward transaction activity over the whole of 2017 being a little lower than in the year just ending.”

So, whilst the facts do indeed look promising, the analysts maintain an air of caution.

Dawson & Associates is a RICS regulated practice. Please feel free to contact us directly for any property survey or real estate related requirements. As independent qualified professionals, in business since 1970, we can provide unbiased advice on the best housing options at any given point in the market. Initial advice is provided free of charge.